Objectives: The students will

I. Identify the characteristics of a nation-state;

III. compare how authority is divided in various governments around the world.

Warm Up Activity (Anticipatory Set): Introduction to the Three Levels of Government

A) Post the following examples of governments on the board or overhead. Have students identify them as national, state, or local government.

B) Discuss why each of those examples should be labeled as such.

B) Display pictures of the following items (links lead to on-line photos). Have students use their understanding of the above terms to verbally classify each visual element (more than one may apply). Students should use the terms from the list to describe and label the image. Ask students to justify why they used a specific term to describe the image.

2) The Confederate States of America

Examples (Modeling): Use the textbook to reinforce the examples above. Any US Government text will have photographs or illustrations to clarify each of the concepts. Some additional images to illustrate these concepts might include: Tiananmen Square (authoritarianism), the Bombing of Pearl Harbor (Sovereignty), and a map of the Commonwealth of Independent States (Confederation).

Check For Understanding: Have students locate one or more of the concepts in their textbook independently. Students might also be allowed to use the newspaper or magazines such as Time, USA Today, US News and World Report, CNN or National Geographic. Students might also be allowed to search for images that are related to the concepts above on-line using the web sites of those publications..


Wrap-Up Activity (Closure): What Does It All Mean?

B) Have students discuss its meaning in writing or verbally.

C) Have them write their own pledge to America. have them stress how America is different or similar than other nations and their governmental systems.


Evaluation: The lesson will be evaluated by:

I. the accuracy of student's written responses;

The Confederate States of America 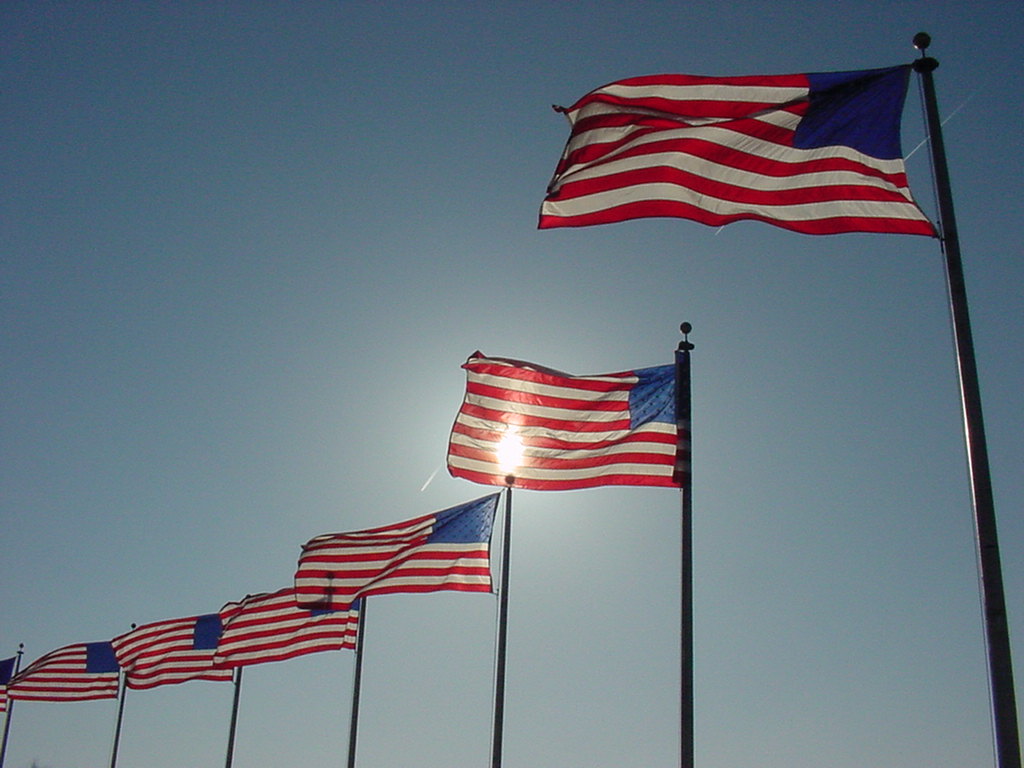 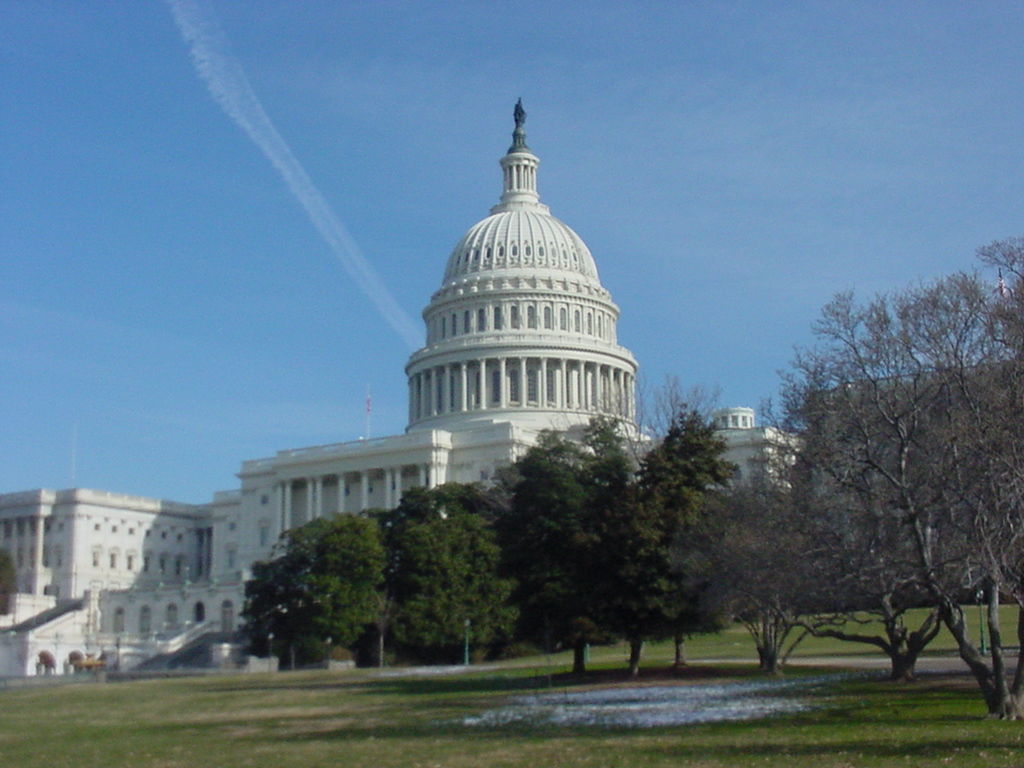